A total of 6,908 children of less than five years of age were administered the anti-polio drops. The drive was undertaken to cover 17 high-risk areas including Biju Memorial Govt hospital, Anganwadi centers, transit points such as bus terminals, railway stations and other public places in and around Paradip Port area. The  immunisation drive at the booths was followed by house-to-house visits in which children were administered oral polio vaccine.

EBTPL also helped in the transport of vaccine from the hospital to respective booths / immunisation points. 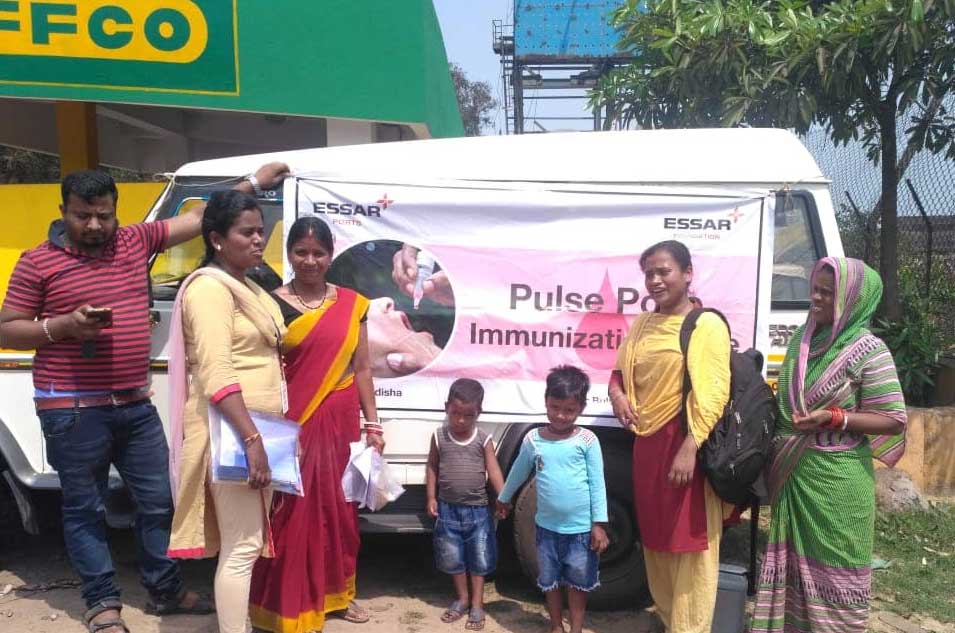 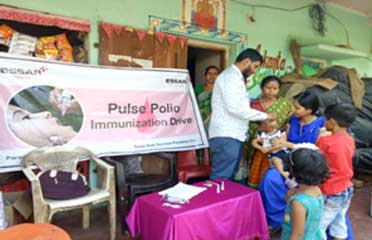