Essar Bulk Terminal Paradip Limited (EBTPL) conducted a camp to raise awareness about sunstroke in the villages of Bijaychandrapur, Atharbanki, Zone 2, Lockpada, Sukhuakhala, Jagannath colony and Musadia with the support of Anganwadi and ASHA workers. ORS packets were distributed to 412 people.

The government health attendants educated the participants about the symptoms of heat stroke, precautions to be taken and changes in lifestyles to avoid heat strokes.

The camp covered people residing from IFFCO square (under the belt line area) up to Bijaychandpur village. Dr Niranjan Dwivedy, Medical Officer at the Mobile Medical Unit, conducted the session on various aspects of sunstroke including causes, symptoms, effects and preventive measures. Leaflets containing information about sunstroke was also distributed to the general public and participants. 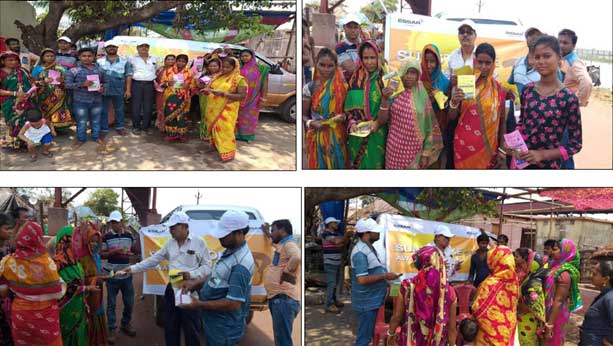 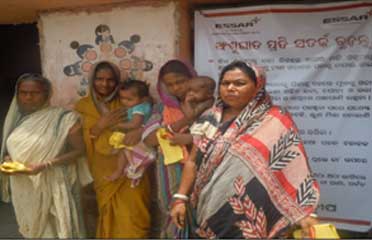